[89d] John 4: The Samaritan Woman is the Laodicean Church 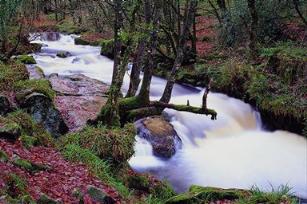 Already
36 the reaper [LWs] is receiving wages and gathering fruit for everlasting life, so that the sower [JWs] and the reaper [LWs] may rejoice together [at the 3 New Passovers and the 3 Marriages of the Lamb].
37 In this respect, indeed, the saying is true, One is the sower [JWs evangelically] [LWs interpretationally] and another the reaper [of that evangelism - the LWs] [of those interpretations - the JWs].
38 I dispatched you to reap what you have spent no labour on. Others have laboured [producing new church doctrine and understandings], and you have entered into the benefit of their labour.
39 Now many of the Samaritans [2NC saints or Laodiceans?] out of that city [the Watchtower - not Sychar] put faith in him on account of the word of the woman who said in witness: He told me all the things I did.
40 Therefore when the Samaritans came to him, they began asking him to stay with them; and he stayed there 2 days [the 2nd and 3rd new Passover days?].
41 Consequently many more believed on account of what he said,
42 and they began to say to the woman: We do not believe any longer on account of your talk; for we have heard for ourselves and we know that this man is for a certainty the saviour of the world.